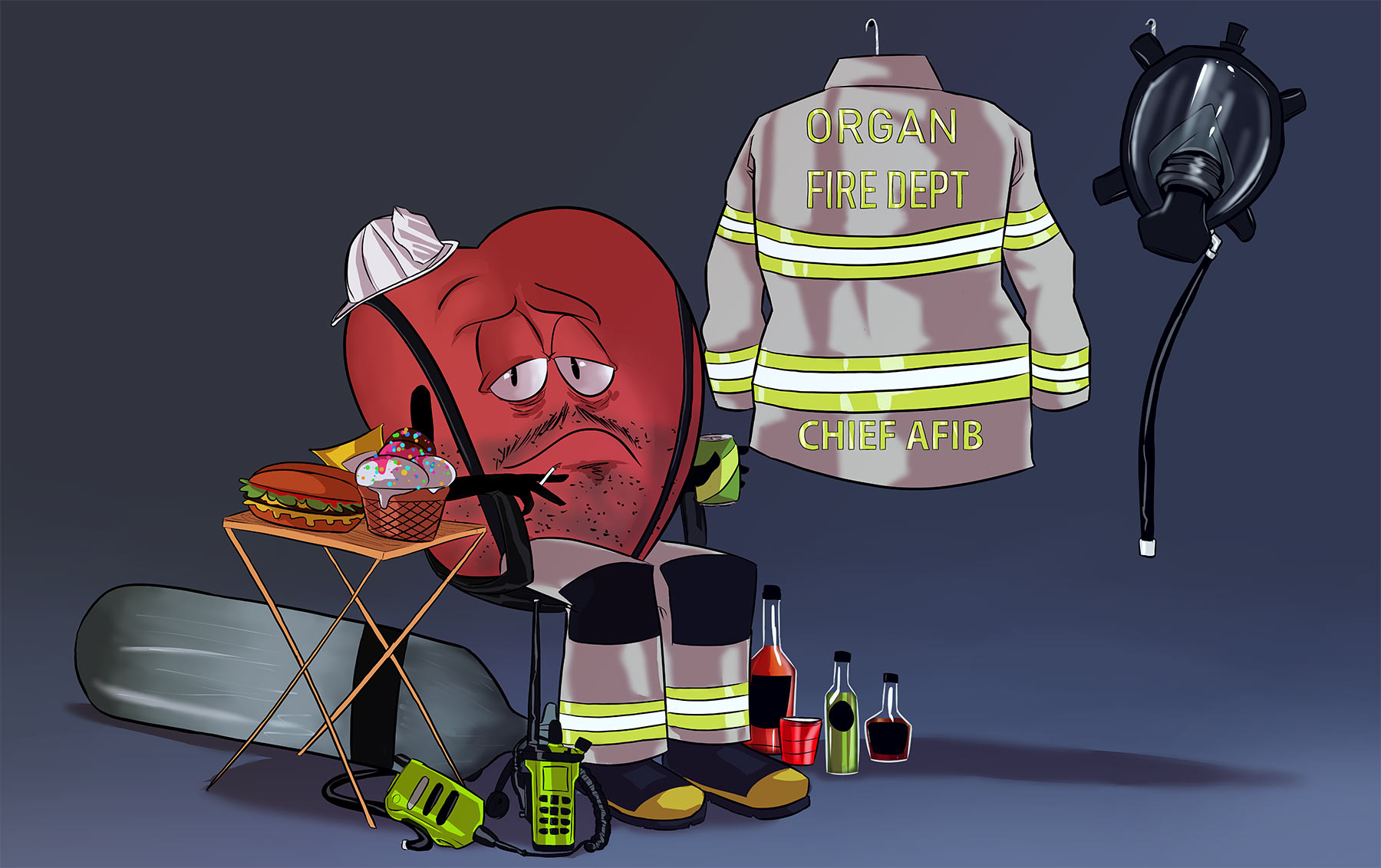 A Letter to the Fire Service

A Letter to the Fire Service

My name is Chief Afib. I’m a 30-year veteran with the Organ Fire Department. I am the leader of the most functional organization known to man. I’m sure most chiefs will claim the same for their organization. I can say this confidently since although we are a group of many members, every member from the top to bottom knows their role and plays a part in how we operate as a unit. It’s what we depend on to make sure we stay alive. When I started my career, I was known as a “Pumper-Man”. That was in the old days, now they have some new fancy name, but I digress. I was tasked with making sure my crew had what was vital to get the job done. Even as a chief, my role hasn’t changed much. I still make sure my members get what they need to function at the highest level possible.

I’m am writing this letter not to tell you how great of a leader I am, or how efficiently my department runs. To the contrary, I am writing you today to be transparent. Although my members depend on me to perform at their best, I have not been able to do my job efficiently. I have always been a leader, but somewhere I lost my way and I can’t quite pinpoint when my decline occurred. When I first joined the fire service, I was all muscle and ready to take on daunting task to make sure the Organ Fire Department ran efficiently and effectively. I remember being the reason that hoses were pumping and instead of taking a beating, I was the one doing the beating. I am sad to admit that those days are far behind me and it’s not because of my age. There have been many of nights that I have been awakened from a resting state and required to move at an optimal level. I began noticing my decline when I began to quiver when doing normal task. I thought nothing of it and just continued to do what I’m called to do. I always knew I wasn’t getting the proper training, so I just relied on other members to get me by. The job always got done, but nowadays the task is getting harder and harder. Sometimes, I just want to give up! I would never quit on my crew because I know they depend on me, but I don’t know how much longer I can go on if things don’t change.

In closing, I want everyone who reads this letter to know that this job has brought me much excitement, but its has also put a lot of strain on me. This job demands a lot of heart and hard work; and you must be prepared. If you aren’t prepared, it can cost you your life as well as the life of your members. Stay strong and don’t miss a beat.